Undoubtedly Onsen is a very important part of travel to Japan from Singapore.
I will explain to you useful ranking – index 100sen. Yes, Japan has so many ranking systems haha.

Index 100sen is conducted by Kankokeizai News Corporation and it awards the top 100 excellent Onsen in Japan.

Today, I will explain and translate the best 5 of them. 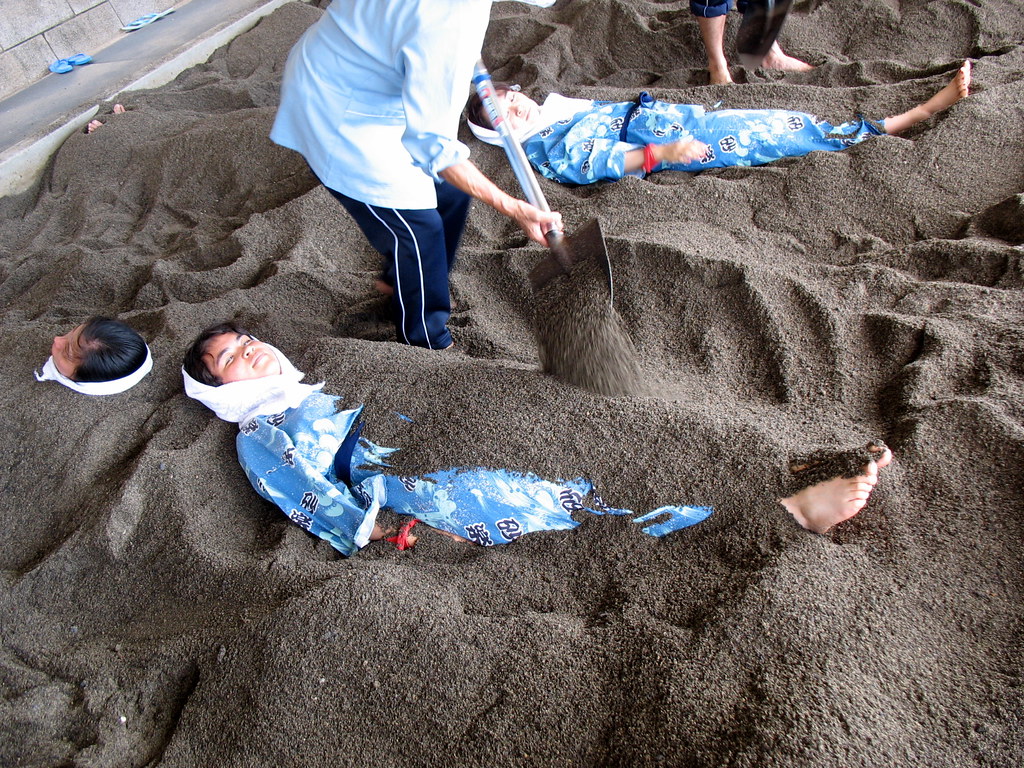 Photo of the sand bath

Ibusuki is part of Kagoshima and has more than 1000 spring sources. The most unique part of Ibusuki Onsen is the “sand bath”. It looks funny as you see, however it is said that entering the sand has many effects such as increased cardiac output and increased deep body temperature. The effect is 3 to 4 times that of a normal hot spring. Arima Onsen attracts many Japanese who want tranquility with beautiful natural surroundings. Arima Onsen was named in “The Pillow Book”, a famous Heian Era book, as one of the three famous springs in Japan. It was selected as the most prestigious hot spring during the Edo Era. 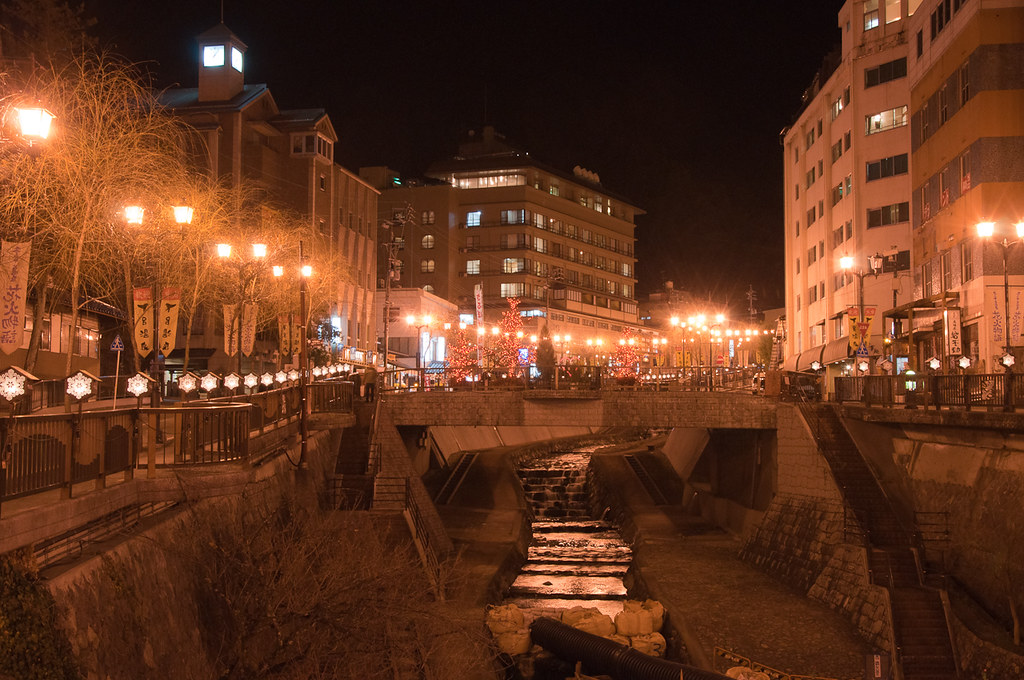 Gero Onsen is an Onsen resort that has a history of 1000 years and is well-known nationwide for its good spring quality. The onsen has a very smooth texture and is effective for keeping your skin smooth. So, it is very popular with female customers. 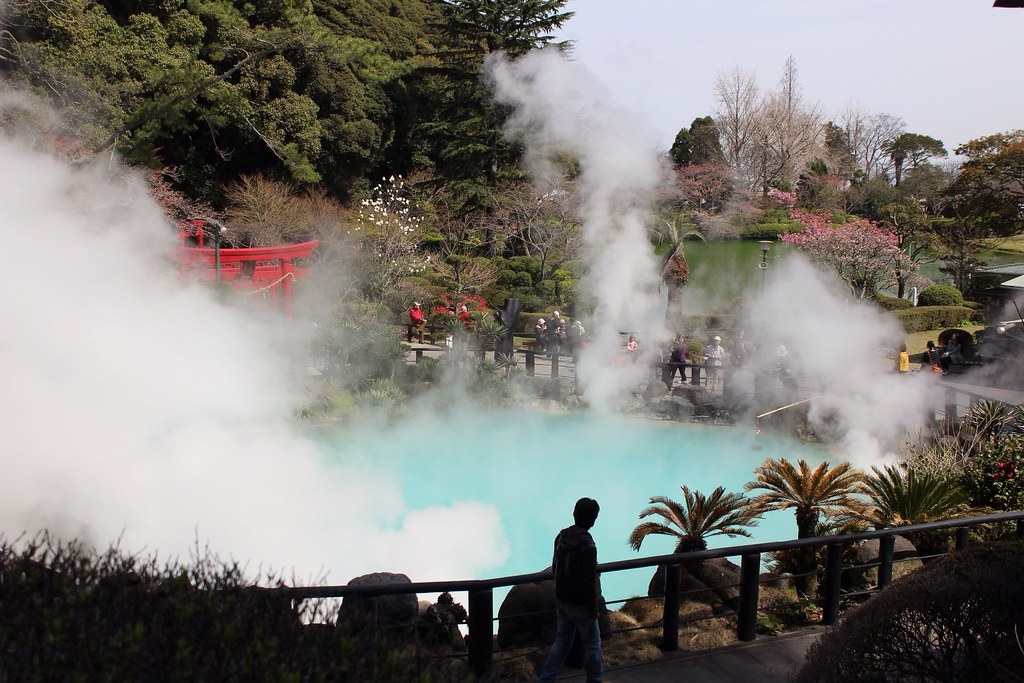 Kusatsu Onsen is a hot spring resort located in Gunma Prefecture, Japan, northwest of Tokyo. It is a popular tourist destination. The springs were known as a resort for centuries, but they became well known after the water was recommended for its health benefits by Erwin von Baelz, a German doctor who taught medicine at Tokyo University.

What do you think about the ranking? I hope it helps your planning to travel to Japan from Singapore.

About the Travel Magazine

Giamso International Tours Pte Ltd is established in Singapore since 1979.

Our travel articles and information are written by experienced travel consultants and partners.
We are willingly to partner with writers, brands, destinations and tourism organizations to bring helpful information to our readers. To learn more about opportunities, please contact us.